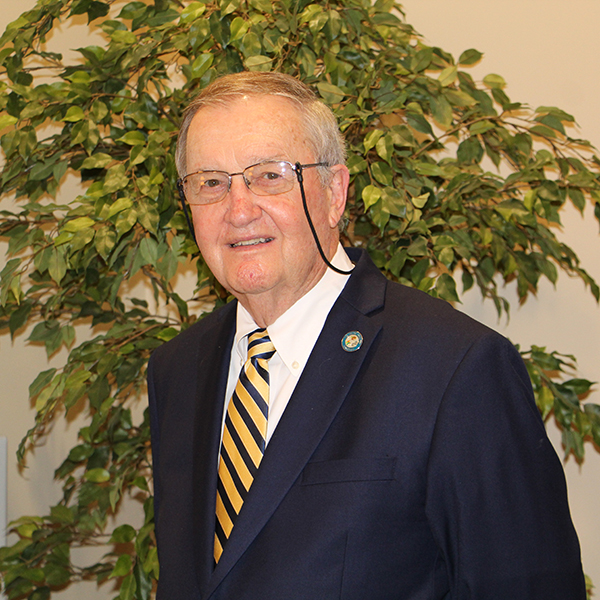 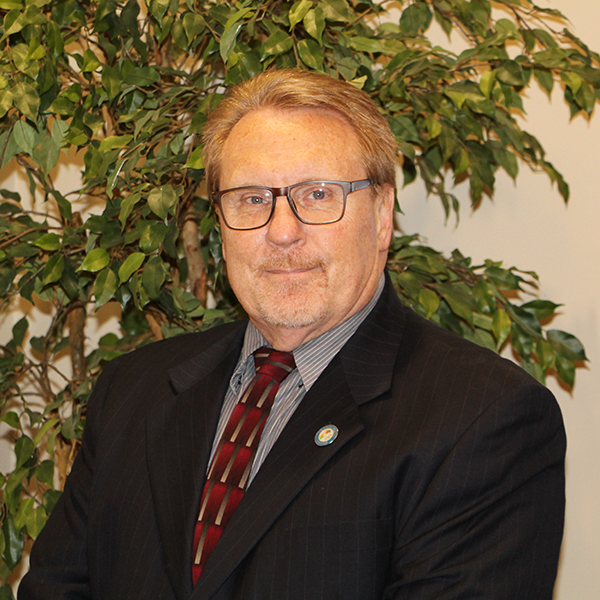 Danny C. Wade has lived in Three Way since 1994. He was born and raised in the neighboring city of Humboldt, where he still has family and strong community ties.

He is employed with the Humboldt Chronicle where he is Editor. He is a member of the Humboldt Rotary Club, serving as President in 2008/09. Wade served as president of the City Basketball League for five years, 1995-2000. He is also an accomplished musician.

Danny and his wife, Teresa, married in 1981. They built their home in Three Way in 1994, along with sons Jarrett and Tanner. Both sons attended Madison County Schools and have since graduated college, Jarrett from Middle Tennessee State University in Murfreesboro, Tenn., and Tanner from Sullivan University in Louisville, Ky. 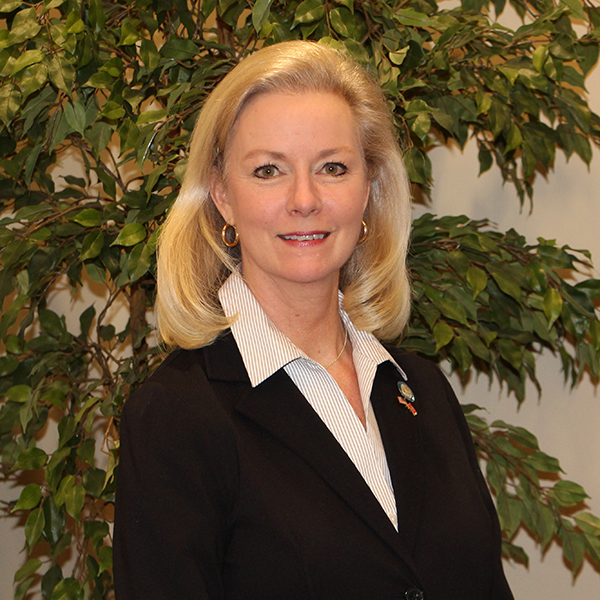 Mary Ann Tremblay has lived in Three Way since 2001. Mary Ann was first elected Alderman, Position 1 in 2006. She serves on the Three Way Planning Board. She is serving her third term on the Tennessee Municipal League Board of Directors.

Mary Ann is currently self-employed as a Psychotherapist at her private practice Life-Skill Solutions in Jackson, TN. She is a Licensed Professional Counselor/Mental Health Service Provider, and Certified Employee Assistance Professional. Mary Ann previously served on the Board of Directors of the Women Resource Assistance Program (WRAP) of Jackson, and the Exchange Club Center Madison County Relative Caregiver Program Advisory Board, and the Jackson/Madison County Community Health Action Worksite Wellness Committee. Mary Ann is a member of Sacred Heart Catholic Church in Humboldt, TN. She is past president of the Ladies Golf League of the Humboldt Golf and Country Club.

Mary Ann is married to Jim and has two children. 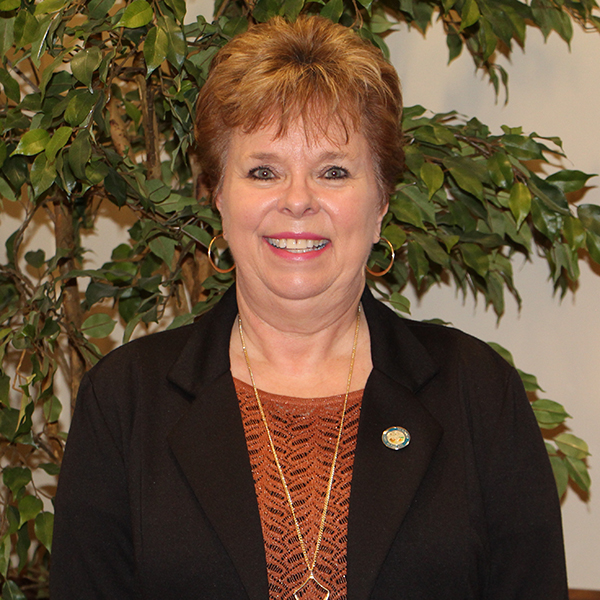